The Most Important Skills your IoT Expert Needs 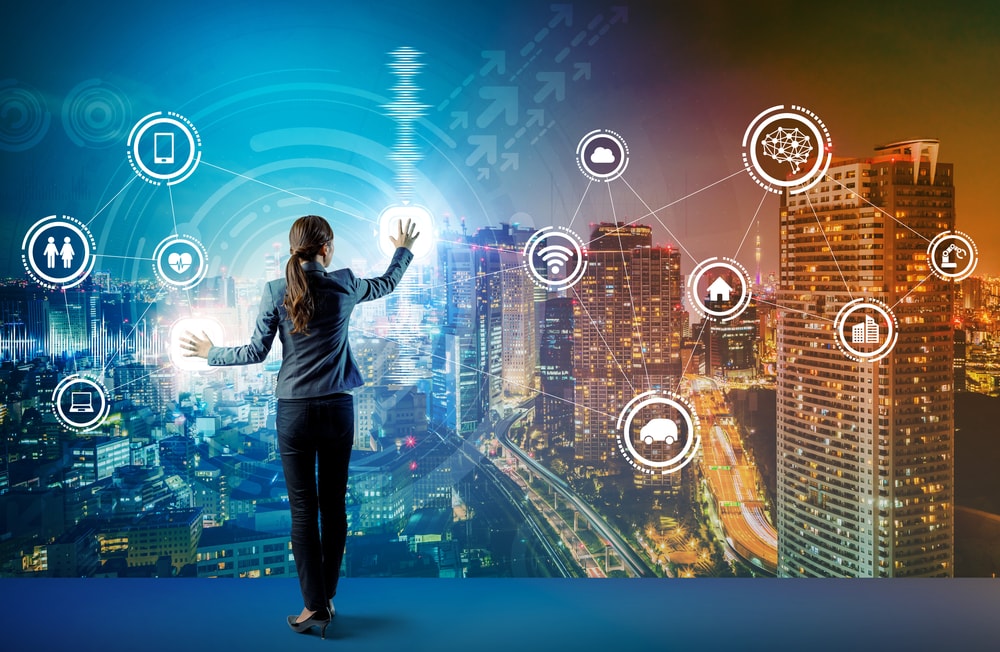 With billions of devices around the world now connected to the Internet of Things (IoT), it’s no surprise that the demand for talented IoT software developers has soared. If you’re looking to take the next step in your career as an IoT developer then that’s certainly good news. But there’s a problem. Not enough talent means many companies are unable to hire developers with the skills they need to manage and execute their IoT projects.

According to research from Gartner, insufficient staffing and a lack of expertise are the most common barriers for organisations that are looking to implement IoT. But what skills must an IoT expert have to become a valuable member of your team?

In this guide, we’re going to take a look at some of the key skills a software developer needs to lead your IoT projects in 2019…

Machine learning algorithms are used to create smarter applications, appliances and other products through the use of data sensors and other connected devices. As IoT becomes increasingly complex, machine learning and artificial intelligence are being called on to handle more tasks and make smart, autonomous decisions.

With every company trying to harvest more data from connected devices and sensors, more expertise is required not just to extract the data but also to build algorithms that can analyse and create new insights from it. Data from the Upwork database based on annual job postings and skills demand shows there has been a 200 percent year-on-year rise in demand for machine learning skills.

The Internet of Things relies on the ability of devices to connect and interact with one another. While this is certainly not a new skill, it’s something developers must have experience in.

IoT developers have to be able to design a flawless network which is reliable and secure. To do that, they must have a comprehensive knowledge of the OSI stack, understand how the connectivity protocols work and be familiar with the latest standards in IoT communication. These are all skills that must be in place before developers can create their first applications.

The security of information has never been a bigger concern for organisations of every kind. Security cannot be an afterthought for IoT devices. With the Internet of Things already suffering from several DDOS attacks, developers must know how to keep the data generated by their applications safe.

According to research from TEKsystems, fears of the increased exposure to security risks are some of the top impediments to IoT development. That’s why developers with skills around security and particularly vulnerability assessment, ethical hacking, wireless network security and public key infrastructure (PKI) should be at the top of your list.

With an ever-increasing number of IoT devices transmitting data, the ability to accumulate the right data and analyse it properly is becoming a key skill in almost every venture. Developers must be able to collect and store vast quantities of data reliably and securely and discard irrelevant data that’s not needed. While some data that’s collected may be historic, other devices will produce data that requires real-time analysis by developers so it can be used to improve devices in meaningful ways.

Key technologies and platforms IoT developers should have knowledge of to improve their data analysis skills include Spark, Hadoop, NoSQL and databases like MongoDB.

Web and mobile applications need user interfaces so individuals can interact with and consume the data produced by IoT devices. Voice-based and gesture-based interfaces are becoming more common, while augmented reality interfaces are increasingly being used to overlay data generated by the IoT over the physical world. All these new possibilities mean user interface (UI) and user experience (UX) design are some of the most in-demand skills right now.

High-level languages such as Java, Node.js and Swift are some of the most commonly used languages in IoT app development. GPS programming is also becoming more popular as the use of wearables and smart vehicles has soared. Developers should also keep track of emerging frameworks as well as platforms that provide the tools and infrastructure required to automate the building and operation of IoT applications.

Find IoT Experts With All of These Skills

At LynxPro, we have a network of talented IT contractors with the development skills you need to manage and execute your IoT projects. Register for free or search our network of professionals to find in-demand skills in your location.