Blockchain and Internet of Things: how do they add up? 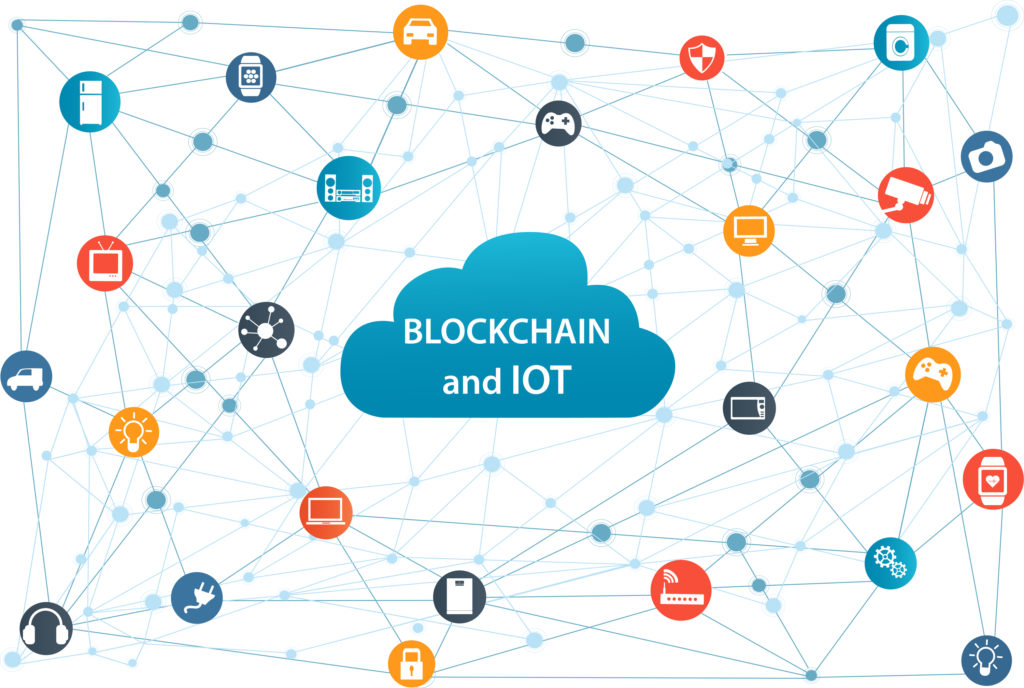 You’ve heard both terms many times before, but did you know that there is quite a bit of synergy between these 2 areas? You’re surely thinking “great, another combination of overhyped buzzwords in order to generate clicks on tech websites.” Not so!

The 2 technologies have significant overlap, and it will be interesting to observe how they will continue to jointly evolve in the future. Internet of Things (IoT) is a blanket term for technologies based on networks of devices whose primary use isn’t computing (such as sensors and drones) that are connected to the internet, gather data and can be remotely controlled.

Blockchain, on the other hand, is a decentralized, distributed ledger. Simply put, an encrypted record of transactions that is stored simultaneously on individual “nodes” (computers) of a network. The main idea behind blockchain is that if a complete record of all transactions is stored on each individual node of a network, then the cross validation between the nodes allows to easily verify any transaction on the record. The distributed storage on the decentralized network ensures that falsification of records is impossible.

So where do these technologies intersect?

There are currently a number of startups linking up blockchain and IoT. As blockchain gains ground with more use cases and wider industry use, the intertwining of these areas is likely to grow. One notable application is using Blockchain as a platform for self-driving cars, an area where cyber security is paramount.