Why Bitcoin can be trusted 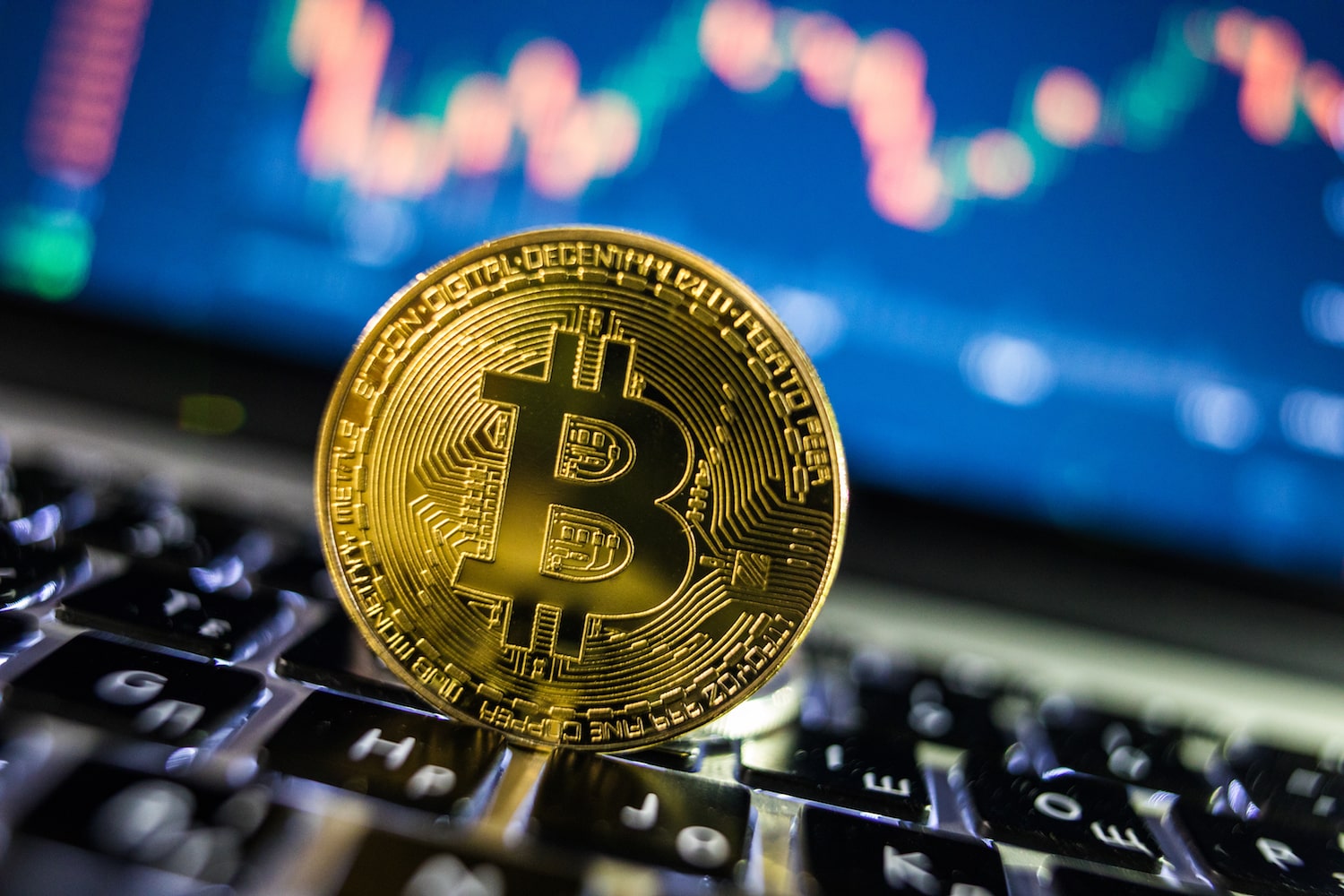 Bitcoin has recently re-appeared in the news, and with its rise from recent lows there will surely be much renewed interest in cryptocurrencies.  In fact, Facebook has been said to be working on its own cryptocurrency, potentially enabling payments via Whatsapp. How convenient that would be. Despite the extent of the coverage, people commonly wonder what is the use of Bitcoin and other cryptocurrencies, and whether they are trustworthy payment instruments. One can indeed ask why this geekish new fad should be of any interest to ordinary people. In fact, cryptocurrencies are a remarkable technology solving the following problem: how do we use technical means to create trust, where there is none between people and institutions?

What is a cryptocurrency again?

Let’s remind the reader of how a cryptocurrency is defined. First and foremost, a cryptocurrency is a ledger of transactions. Imagine that if we were to register a group of people, and assign a number to each initially, allowing them to buy and sell between each other. Each starts out with their initial number but is free to trade as they wish, as long their transactions are consistent with their initial number and the historical record. As time rolls on, and as new people are added to this register, the ledger has documented all the payments in this mini-economy, and enables further payment between parties. This is why we can use the term “currency” in this context.

In order for a cryptocurrency to be useable, however, there needs to be proof that it isn’t subject to any fraud. If anybody registering transactions is able to tamper past records, they will be able to erase their past purchases, to appear that they haven’t actually spent any money. Any such modification, occurring even rarely, would make the ledger untrustworthy.

In the financial sector, there are real-world organizations hiring people to run checks on these transactions. The whole point of a cryptocurrency, however, is to remove any need for intermediaries. They cost money, or are in some cases simply unavailable. A cryptocurrency replaces a central trusted authority with a network, forcing each node (member of the network) to verify any new transactions.

The meaning of mining

When new transactions are created, they are sent to the entire network, and then each node assembles the transactions into a block. Once this is done, each node needs to complete a difficult mathematical puzzle, which requires time and energy. Time, because the calculations are long, and energy, because running a computer requires electricity (and therefore money).  This process is referred to as mining. The first node to finish this broadcasts the block to the entire network, with the other remaining nodes verifying that the block has valid transactions.

The trick of creating trust is in the network’s requirement of resource expenditure. The blocks that will be accepted by the network are those which create the longest chain of valid transactions. As a result, the dishonest node that is attempting fraud would need to be able to “mine” a false series of transactions (a type of alternative record) faster than the remaining network. The computing power of the fraudulent node would have to be higher than half of the network (hence the name “51% attack”) for this to happen reliably. This would mean that the scammer would need to mobilize more computing power than half of the entire global bitcoin network. Achieving this would be so costly that it would completely defeat the purpose at any attempt of fraudulent gain of Bitcoin.

These results call for some thought. Starting with purely technical details like network rules and mathematical puzzles, we have arrived at creating a means of payment, and therefore a form of trust. This is an instance where a problem of a social nature can be addressed by technological means. For now, there may be only a minority of legitimate uses for cryptocurrencies. It would seem however that cryptocurrencies are very much a product of their time. As there has been a sharp increase in protectionist tendencies very recently, the payment applications for cryptocurrencies are very likely to increase.