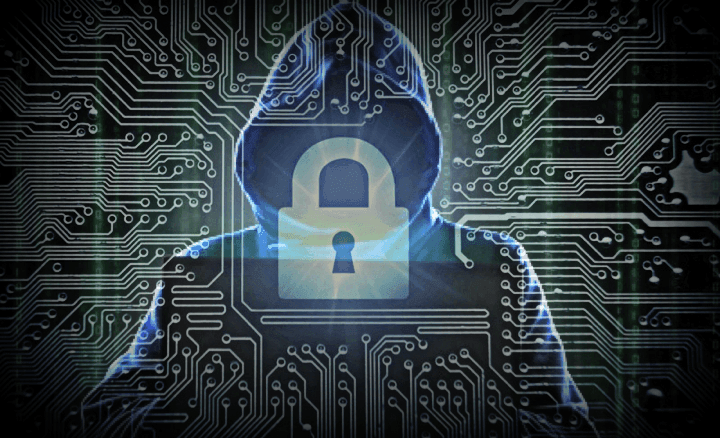 In May 2017, a security guard was forced to pay £250,000 in damages to his former employer for hacking the internal computer systems. Yovan Garcia became disgruntled with his firm, a Californian-based Security Patrol provider, and decided he was going to set up his own security company to rival his bosses. However, rather than resign […] 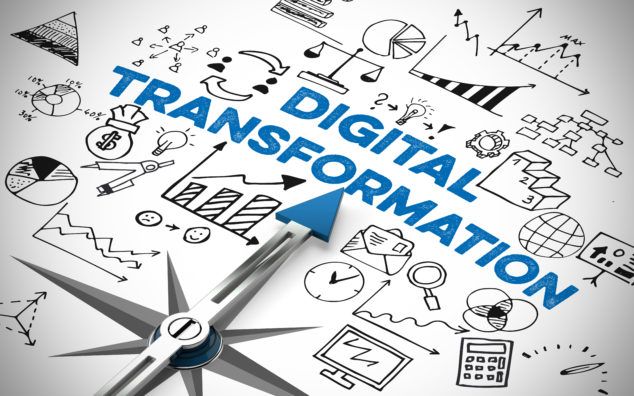 Take a look at the search term “digital transformation” on the Google Trends chart and you’ll see what an astounding buzzword it has become in the past 18 months. After registering virtually nil interest for over a decade, it rocketed to just a few points short of the peak popularity rating of 100 in September […] 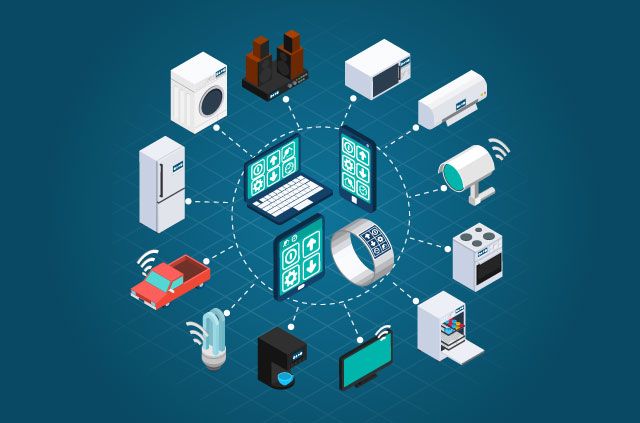 The Internet of Things is expected to grow to 8.4 billion devices in 2017, with predictions of more than 20 billion devices by 2020. While this market is growing rapidly, it faces a major barrier on the way to its success. Connected devices are vulnerable, as seen in the DDoS attack on October 21st, 2016, […]

While “big data” can be a misunderstood buzzword in tech, there’s no denying that the recent AI and machine learning push is dependent on the labeling and synthesis of huge amounts of training data. A new trend report by advisory firm Ovum predicts that the big data market—currently at $1.7 billion—will swell to $9.4 billion […] 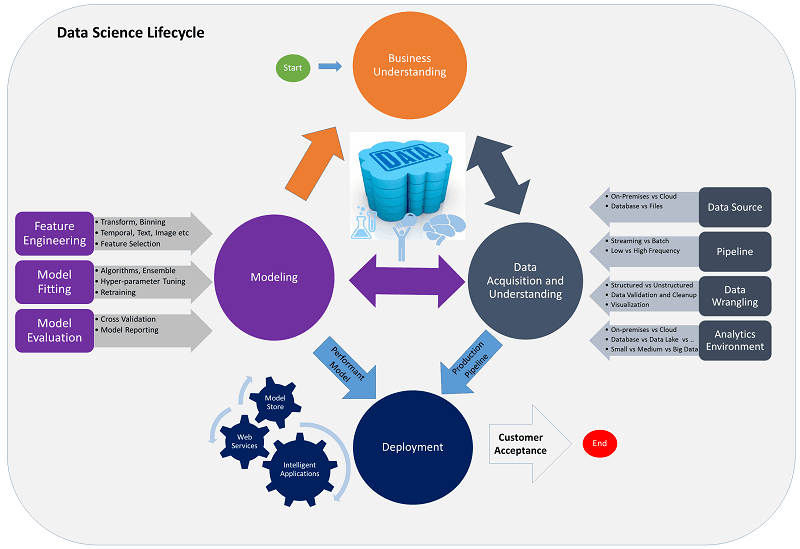 The Team Data Science Process (TDSP) is an agile, iterative data science methodology to deliver predictive analytics solutions and intelligent applications efficiently. TDSP helps improve team collaboration and learning. It contains a distillation of the best practices and structures from Microsoft and others in the industry that facilitate the successful implementation of data science initiatives. […]