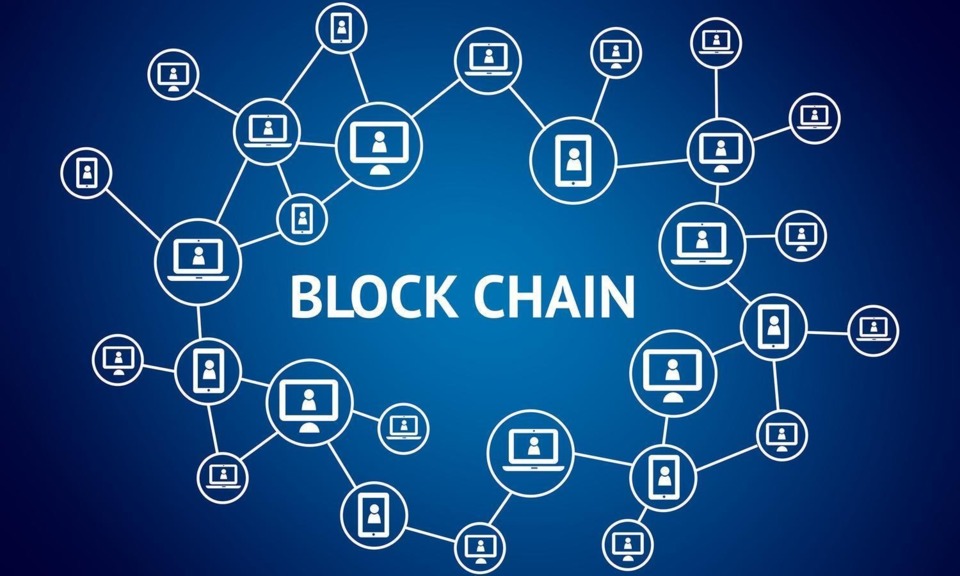 After an initial and short lived burst of enthusiasm and hype around blockchain, the technology is reaching a more sober and serious phase. Blockchain used to be touted as a cure all panacea, but (fortunately) that is now past. There are many articles in the press that claim that the bubble has burst, and that blockchain was only-ever hot air, a solution in search of a problem. In terms of the more far fetched claims of application, that may be a justified judgement, but neither is it factual to claim that the technology as a whole is a complete write off. Furthermore, the argument cannot even be made about blockchain in general, as its applications are so varied that blanket statements cannot be made. We will here consider the private blockchain, or in other words a blockchain operated by a single organization.

Typically blockchain is explained to be a tool that allows recording data by parties that don’t trust one another. So what is the point of having a blockchain within one organization? It seems to be an irrelevant application, or as Bruce Schneier puts it, “completely uninteresting.” However he adds the following:

These are not anything new; they’re distributed append-only data structures with a list of individuals authorized to add to it. Consensus protocols have been studied in distributed systems for more than 60 years.

So presumably if academic research has been conducted for more than 60 years, the topic had at least… some interest to it? What is true is that with a private blockchain, we are in the more traditional scenario of a distributed database, that is append only and cryptographically verifiable. So this means that the data is stored across a network of nodes, cannot be updated (data can only be added), and each addition of data is attributed a unique character for verification. This is not typically how most corporate databases are designed, because the cost of this setup is quite high, and the performance lower than a typical relational database, which, if configured correctly can provide much higher speeds. The question then becomes, where do these features present a critical advantage?

Clearly, scenarios where there is a need for high performance aren’t possible, although there are compromises that can be made to blockchain to increase performance. Thousands or millions of transactions per second is far from a universal requirement. However, in practice, data integrity, validity and ‘verifiability’ is a source of much more work and problems. Anyone who has worked with them is likely to shudder when they hear the word “audit tables”. These require a whole parallel database that tracks the updates in the initial database, and when the latter grows, then there will be scaling issues around the audit database. This is a very clumsy and awkward setup that layers on additional processes and tasks to data maintenance. In the real world, the confusion caused by any additional complexity of this nature translates into many hours of work and generalised employee frustration. As a result, the so called high performance database could have been traded for a more modest blockchain setup to remove the need for all the audit processes.

The second issue is security. There are different cloud providers; those that are the largest will charge a significant premium for their size and reputation. Hosting one’s data on the cloud carries significant risks for the business, as the data is handed over to  a third party. As a result the customer must trust the cloud provider’s cybersecurity for the protection of their own data. This makes hosting with a large provider pretty much required if the data has any importance to the business, and even this isn’t a guarantee of security.

To identify which businesses can benefit from blockchain storage, one needs to look at those for which the aforementioned issues are a concern, and where high performance and giant storage capacities are not necessary. Another additional criteria is where for trust and security purposes, the business would like to remove the intermediated trusted center that is responsible for database maintenance, and for which data integrity and transparency are fundamental.

One prime area of application is financial services and insurance, and specifically in the context of reconciliation. Reconciliation can take different forms (one notable type is securities settlement and delivery), but generally employs many people, and is very cumbersome and expensive. Having a single source of truth, a ledger that is tamper-proof, cryptographically verifiable and completely transparent, removes the need for reconciliation. The cost of using the blockchain as a data storage technology then needs to be offset against the enormous costs of conducting reconciliation. It must be noted however, that since we are in the case of an enterprise blockchain, we can only speak here of reconciliation done between different business units and/or subsidiaries of the same organization. This restriction still leaves many relevant use cases, as in a financial or insurance organization there is a high volume of transactions to track internally, with tax implications like transfer pricing.